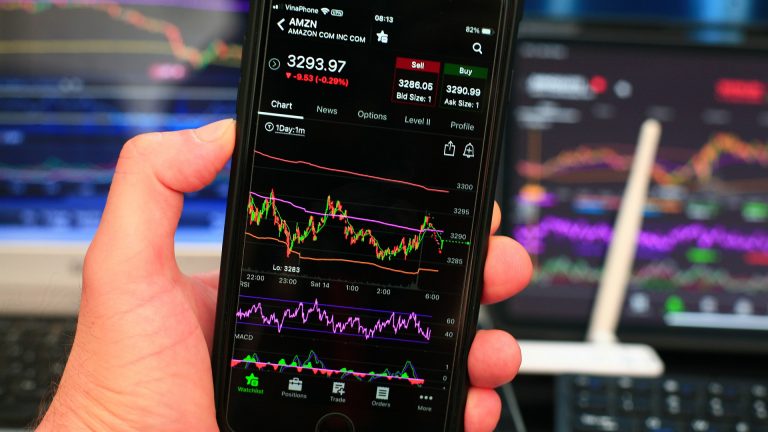 The XRP price has been downtrend for over two weeks, implying that a short-term reversal may be approaching. Market participants must watch two near support levels that are likely to assist the bullish view.

The price of XRP had dropped approximately 23 percent since November 10, when it was trading at $1.60, to where it is now – $1.04. On the other hand, a retest of the $1.01 support floor set by the November 18 swing low is a distinct possibility. It will result in a triple tap setup, suggesting that short-term momentum may reverse soon.

However, a breakdown of the $1.01 support level might suggest that a further decline is on the way. However, the pivot isn’t pointless; instead, it serves as an entry point at $0.98. The XRP price is expected to rebound off this level and return to $1.17, where it was previously. This increase would add 19% to the value.

A breakdown of the $0.98 support level, on the other hand, will generate a lower low and negate the bullish thesis. Given Friday’s action, a decline of 6% in the XRP price is not out of the question. It also suggests a lack of demand and sets the stage for more losses. Market participants can anticipate that the XRP price will drop by around 6% to $0.92 in this scenario.

Ripple’s XRP began the day with a rough start, falling to a late morning intraday low of $1.0235 before making gains.

Ripple’s XRP rose to a late afternoon intraday peak of $1.06344, avoiding the first significant support level at $1.0031 by rally.

However, Ripple’s XRP declined to end the day at lower levels, failing to reach the 38.2% Fibonacci retracement of $1.0659 and the first significant resistance level at $1.0695.

On Tuesday, Ripple’s XRP had not yet tested the direct support and resistance lines.

For the day ahead

However, Ripple’s XRP would need support to break out from its Thursday high of $1.0634.

The first major barrier level and 38.2% FIB will likely cap the upside if an extended crypto rally does not occur.

Ripple’s XRP may attempt to resist at $1.10 levels before any pullback in the event of a broad-based crypto rally. The second significant barrier is $1.0834.

A breakdown below the $1.0435 support level would put the first significant support at $1.0235 into play.

It was just six weeks ago that Ripple’s XRP dipped to over $0.80 before quickly recouping all of the losses and then some, thanks to a significant number of new buyers from Asia who were drawn into the cryptocurrency market by its recent price surge. The XRP/USD pair has already bounced back from these levels.

Looking at the Technical Indicators

The first significant barrier level is $1.0635, which was the previous high on June 12.

$0.4469 is the Fibonacci Retracement Level, which works out to be roughly 23.6% of the total rise since the low that occurred on July 22.

The FIB retracement level is $1.4096, which equals to the 61.8% Fibonacci Retracement Level. 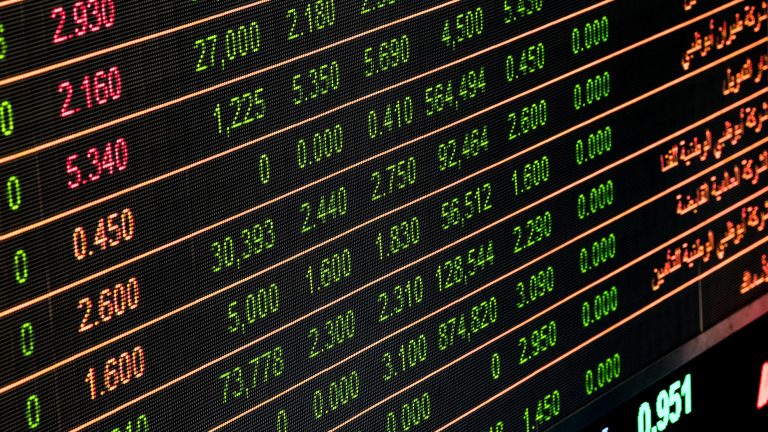